what is an ECU?

An ECU (Engine Control Unit) can almost be described as the vehicles ‘brain’ and contains a small processor amongst other components that take information from various sensors throughout the engine and control its operating parameters. All modern cars and vans on the road today have an ECU, It analyses information such as the engine temperature, accelerator pedal position, Intake air temperatures as well as many other parameters. Using the information from these sensors it can then add the right quantity of fuel, at just the right time to provide a good mix of fuel economy, performance and emission control. 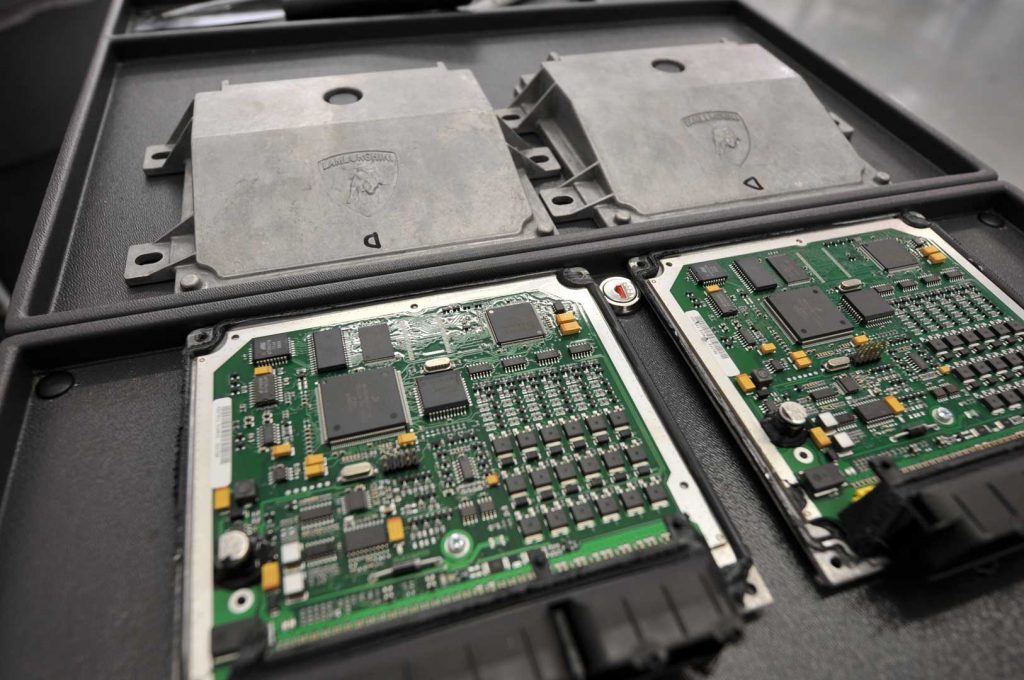 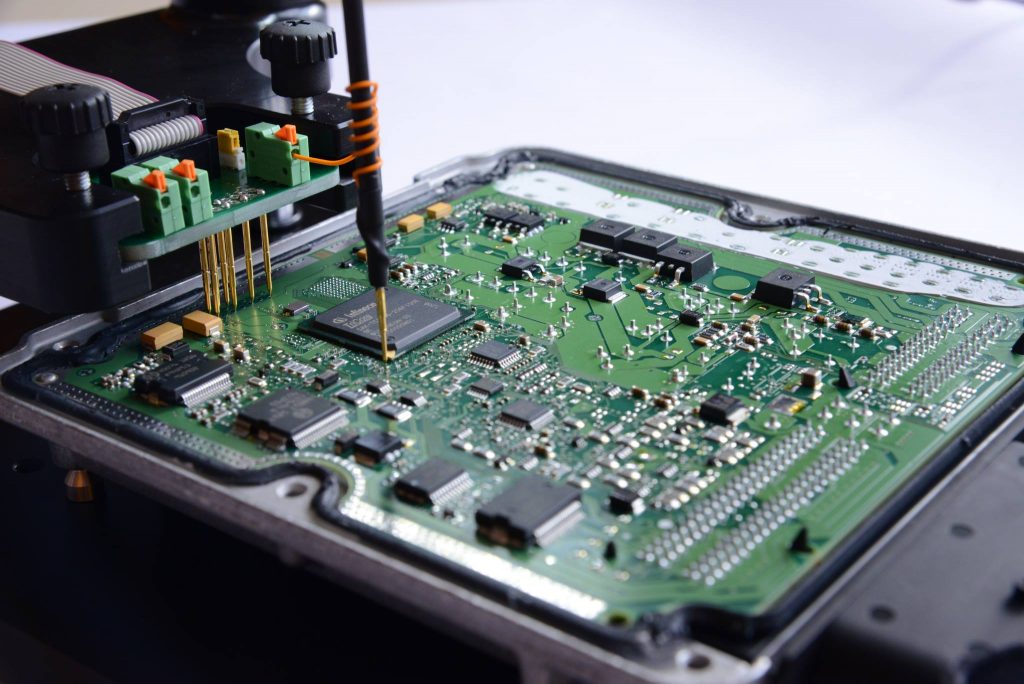 What is an ECU Remap?

When a manufacturer develops a car, part of this development is creating the map file that runs the vehicle once everything else is built. When developing this file they have to take into account that the vehicle needs to be used all over the world in various extremes of conditions, this can include low quality fuels, extreme altitutes and temperatures, emission law changes and vehicles not kept on the manufacturers recommended servicing schedule. Accounting for all of these factors means a compromise needs to be made on power and economy, to allow the engine to run smoothly and safely in these varying climates. But of course we live in the UK, the only weather conditions are rain…and some more rain! But we know we have a good quality fuel supply, we dont have any extreme altitudes, and the air is never hot enough to starve an engine of oxygen. All that’s left is to make sure your vehicle is in good health and serviced normally, so we are safe to take advantage of the extra benefits that can be gained.

When we remap an ECU, we read the original/standard file from the ECU that contains the “maps” mentioned above that run the engine, this is then taken by one of our experts in the file team where they modify a variety of operating parameter within the map such as Ignition timing, fuel pressure, torque settings, boost pressure amongst many others in order to unleash this lost power and in a lot of cases a leap in fuel economy as well.

The benefits to different engine types

Many see the modern crop of Turbocharged diesels as the future of road car tuning. These engines offer fantastic potential for reliable low cost tuning without removing any of the appeal of buying and running a turbo diesel powered vehicle, such as economy, reliability and longevity.

After your ECU upgrade to your turbocharged diesel engine, you will enjoy:

Turbocharged petrol engines have always been regarded as the sports flagship engine for good reason. They boast far higher power & torque figures than a non-turbocharged power-plant with similar displacement and are usually fitted to the manufacturer’s flagship models. They are also ideal candidates for remapping as the ECU also controls the wastegate (turbo boost pressure control).

After your ECU upgrade to your turbocharged petrol engine, you will enjoy:

Improvements in fuel consumption on petrol engine vehicles are smaller and nothing like that achieved by diesel vehicles.

The normally aspirated petrol engine, whilst not being the easiest of engines to tune, can still benefit from a 8-15% power increase with added torque by careful reprogramming of various engine parameters within the map. Parameters such as the fuel and ignition curves can be fine-tuned to give better power & torque output. On some engines the camshaft timing can also be tuned within the map, giving additional improvements.

Saving Fuel with an ECU Remap?

When we remap a vehicle, especially when fuel saving is the priority we focus on improving the low end torque in particular and widening the power-band as far as we can.

This increase in low end torque will mean less throttle pedal input is required to maintain cruising speeds, when fully laden or when on a gradient. It will also mean that the vehicle will be more comfortable in higher gears at slower speeds as well requiring fewer gear changes overall.

If you combine these factors with adjusting your driving style to make the most of the extra low end torque you will see an improvement in fuel consumption. This is most effective on turbo-diesel engines where the savings could be as much as 20%! 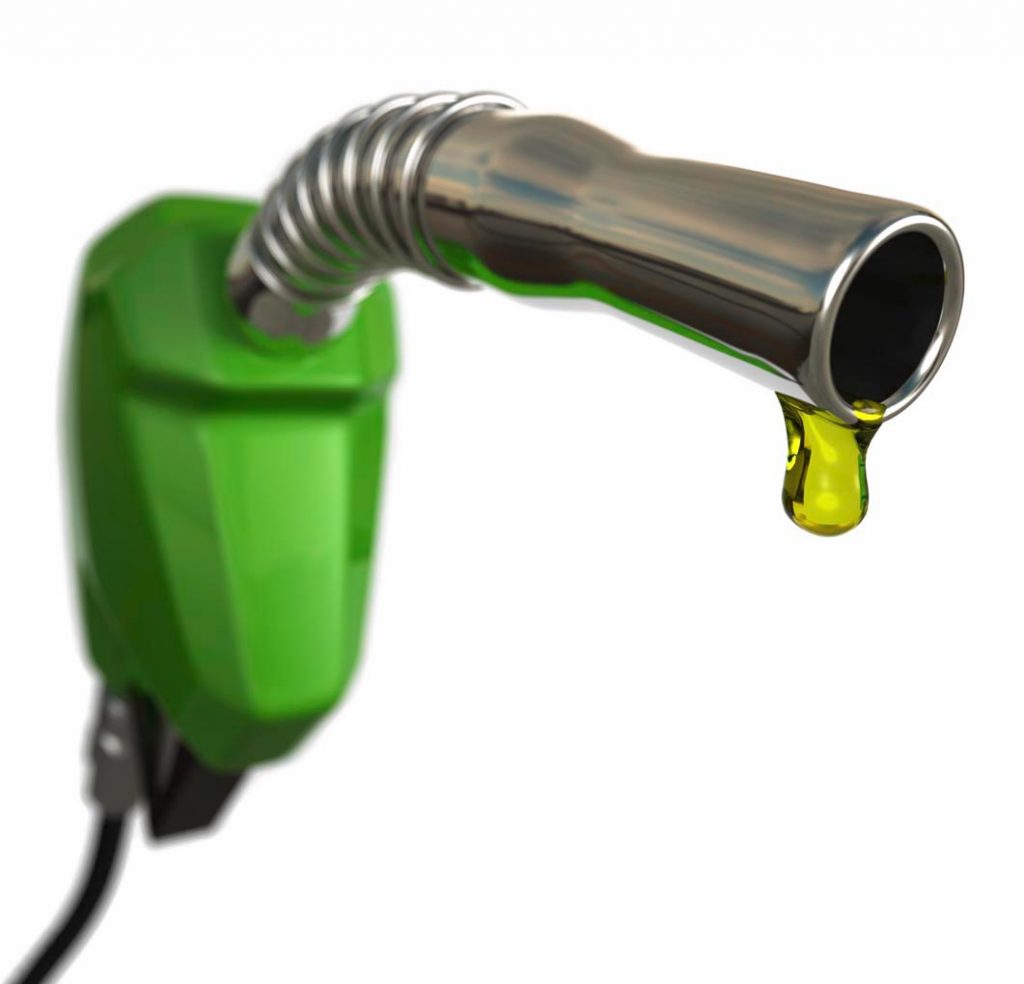 what's your vehicle really capable of?

Get a quote & estimated results

Let’s talk about how we can help

Let's Talk!
We use cookies on our website to give you the most relevant experience by remembering your preferences and repeat visits. By clicking “Accept”, you consent to the use of ALL the cookies.
ACCEPT
Manage consent

This website uses cookies to improve your experience while you navigate through the website. Out of these, the cookies that are categorized as necessary are stored on your browser as they are essential for the working of basic functionalities of the website. We also use third-party cookies that help us analyze and understand how you use this website. These cookies will be stored in your browser only with your consent. You also have the option to opt-out of these cookies. But opting out of some of these cookies may affect your browsing experience.
Necessary Always Enabled
Necessary cookies are absolutely essential for the website to function properly. These cookies ensure basic functionalities and security features of the website, anonymously.
Functional
Functional cookies help to perform certain functionalities like sharing the content of the website on social media platforms, collect feedbacks, and other third-party features.
Performance
Performance cookies are used to understand and analyze the key performance indexes of the website which helps in delivering a better user experience for the visitors.
Analytics
Analytical cookies are used to understand how visitors interact with the website. These cookies help provide information on metrics the number of visitors, bounce rate, traffic source, etc.
Advertisement
Advertisement cookies are used to provide visitors with relevant ads and marketing campaigns. These cookies track visitors across websites and collect information to provide customized ads.
Others
Other uncategorized cookies are those that are being analyzed and have not been classified into a category as yet.
SAVE & ACCEPT
Scroll to Top